Skip to main content
Board of Trustees  /  News  /  Caltech Mourns the Loss of Philip M. Neches

Alumnus Philip Neches (BS '73, MS '77, PhD '83), founder of Teradata Corporation, venture partner and lead mentor at Entrepreneurs Roundtable Accelerator in New York City, and a member of the Caltech Board of Trustees, passed away on September 25, 2022. He was 70.

"Phil was a strong supporter and advocate for Caltech in every way, and he will be greatly missed by everyone who had the pleasure to know him," says Caltech Board of Trustees chair David W. Thompson (MS '78).

"Phil Neches provided an inspiring example of how the combination of innate talent and a Caltech education can lead to a life of creative accomplishment, intellectual fearlessness, a grounding in values, and a commitment to give back," says Caltech president Thomas F. Rosenbaum, the Sonja and William Davidow Presidential Chair and professor of physics. "Caltech will not be the same without him."

Throughout his tenure as a trustee, Neches was deeply committed to students, helping to ensure that they enjoyed an unparalleled student experience and were aware of career paths inside and outside of academia. He reinvigorated Caltech's Career Advising and Experiential Learning center and assisted with the planning of the Hameetman Center and Bechtel Residence.

A former student of Carver Mead, Gordon and Betty Moore Professor of Engineering and Applied Science, Emeritus, Neches joined other trustees to establish the Carver Mead New Adventures Fund, a resource within Caltech's Information Science and Technology initiative that catalyzes exceptional research projects that may be too nascent to attract industry or government funding. He also established the Bernard A. Neches Professorship in memory of his father, and contributed to Caltech Computing Initiatives and other funds for faculty and students. The Caltech trustees have established the Philip M. Neches Scholarship to honor his extraordinary legacy.

In 1979, Neches founded Teradata Corporation, based on his thesis research, and served as its chief technical officer. Teradata was acquired by AT&T and NCR Corporation in 1992. He served as senior vice president and chief scientist at NCR from 1989 to 1994 and was vice president and group chief technology officer of AT&T's Multimedia Products and Services Group from 1994 to 1996.

In addition to the Caltech Board of Trustees, Neches served on the board of many companies and institutions, including Dayton Public Radio, the New Jersey Symphony Orchestra, Evolving Systems, Earthlink, MediaMap Inc., Peoplelink, and the Technology Group of Merrill Lynch. From 1992 to 1996, he was an executive council member of AT&T Bell Labs. From 2005 to 2011, he served as chairman of Foundation Ventures LLC, an investment bank serving companies in the information technology and life science sectors. In 2013, he became a venture partner and lead mentor at Entrepreneurs Roundtable Accelerator; and in 2014, he was appointed chair of the advisory board for the College of Computing Sciences at the New Jersey Institute of Technology.

The holder of many patents in computer systems architecture, Neches was a member of the National Academy of Engineering, the Institute of Electrical and Electronics Engineers, the Computer Society, and the Association of Computer Manufacturers. He was a regular contributor to the Huffington Post (now HuffPost). 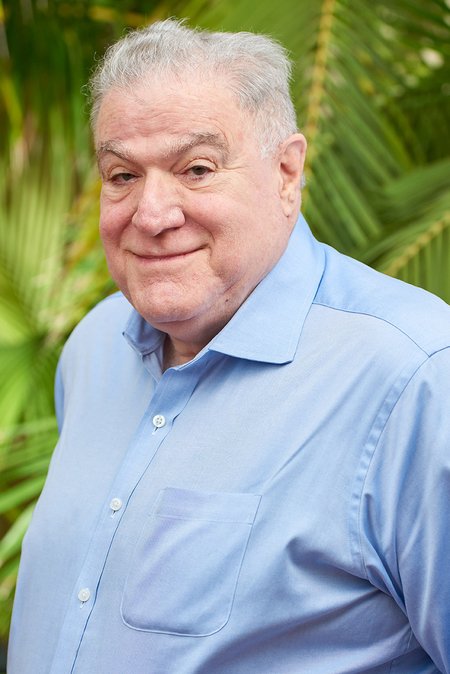